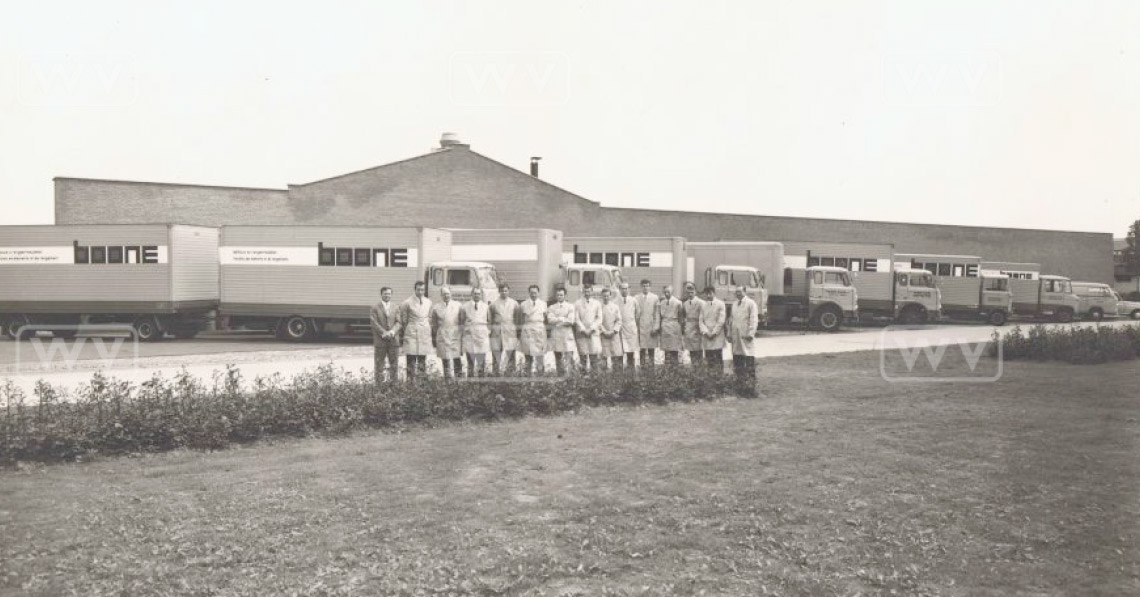 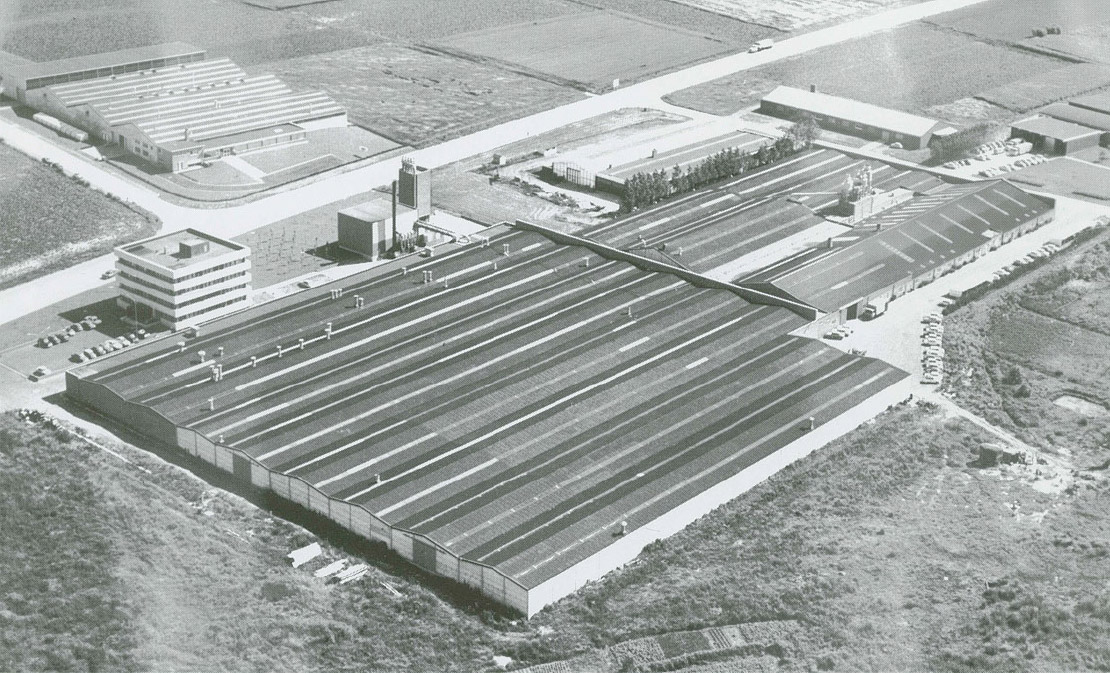 BOONE was founded by Jozef Boone in 1950. The company was originally a local furniture maker and was established in the street Casselstraat in Poperinge. A little later on, daughter Berta Boone took over the company.

In the 70s, the organisation continued to grow into a global manufacturer of general furniture with more than 400 employees. As a result, BOONE changed its name to BOONE International. At that time, the company was already supplying to the United States, the Middle East, Africa and Russia, among other countries.

In the 80s, a global economic crisis hits, also affecting the furniture industry. In 1985, Jan Van Hecke takes over the direction of Boone. Under his direction, Boone International then fully starts dedicating its efforts to the development and manufacture of space-saving furniture. This furniture is distributed through furniture stores. In the years that follow, the company proceeds to become internationally leading in the field of space-saving solutions.

BOONE Projects is founded. This is the projects department of BOONE, which focuses on customised space-saving solutions and fixed furniture for the healthcare sector, holiday centres, offices, hotels, etc.